Alvaro "Trif" Garcia Moral is a Melee Peach main from Madrid, Spain. He is currently ranked 1st on the Spain Power Rankings and 16th in MPGR 2019.
Trif joined Poilon Software on November 13, 2019. Mustafa "Ice" Akcakaya is a Fox player from Germany. He lives in the city of Berlin and is part of the "Gurkenschieß Faein" (Cucumber Shooting Association), one of the strongest and oldest Super Smash Bros. Melee crews in Germany. He is widely accepted as the best German player, as shown by his dominance of the German Power Rankings[1]. Ice is currently ranked 51st in MPGR 2019. Linus "Pipsqueak" Nordin is a Melee Fox main from Stockholm, Sweden, who is currently ranked 3rd on the Sweden Power Rankings. He has wins over players such as Ice, Pricent, Daydee, Nicki and maXy. Dominik "Nicki" Kunze is a Melee Fox main from Germany. He is the first ever German player to take the number one spot on the German rankings over Ice when Nicki was ranked 1st on the Germany July - December 2019 rankings. He is currently ranked 83rd in MPGR 2019. 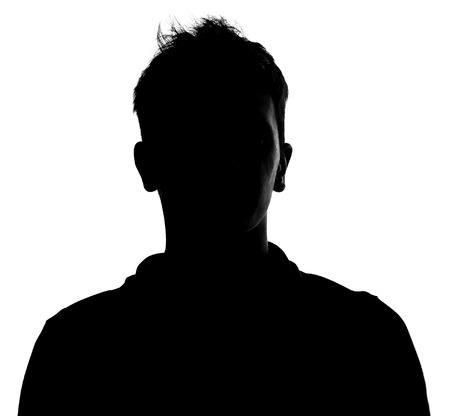